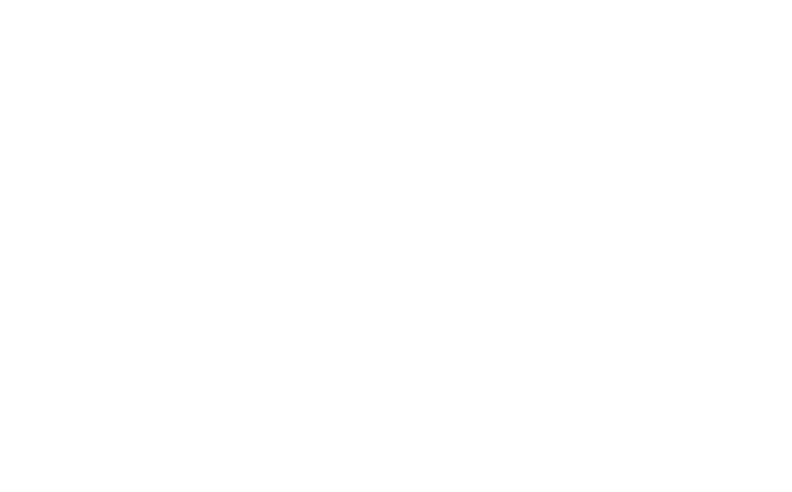 Cooking is in Chef Jose Monterrosa’s blood. His experiencebegan with his grandmother in the kitchen which eventually led to working withchefs including Steve Badt, John Murphy and Michelin-starred Fabio Trabocchi.At Lulu’s, Jose is forging his own path as an executive chef with a passion forbringing people together through food. In Chef Monterrosa’s kitchen,rich rusticflavors and uncomplicated dishes reign.

Cinda Murphy de Palacios has worked in the hospitality spacefor more than 30 years and is the force behind the Palacios Murphy expansion.Her passion, experience and investment in the community inserts heart into theorganization and guest experience. Affectionately named Lulu by hergranddaughter, Ruby, she is the muse for both Lulu’s and Hotel Lulu.

The last living legend of the Houston restaurant scene thatstarted in the 70s! Armando Palacios is the catalyst for all the conceptscreated by Palacios Murphy. His creative direction and vision have keptARMANDOS a relevant cultural icon for almost 50 years. You can see a little bitof Armando’s touch in every one of our concepts.